15 Amazing Kale Recipes To Bring Out Your Inner Green Goddess

15 AMAZING KALE RECIPES TO BRING OUT YOUR INNER GREEN GODDESS 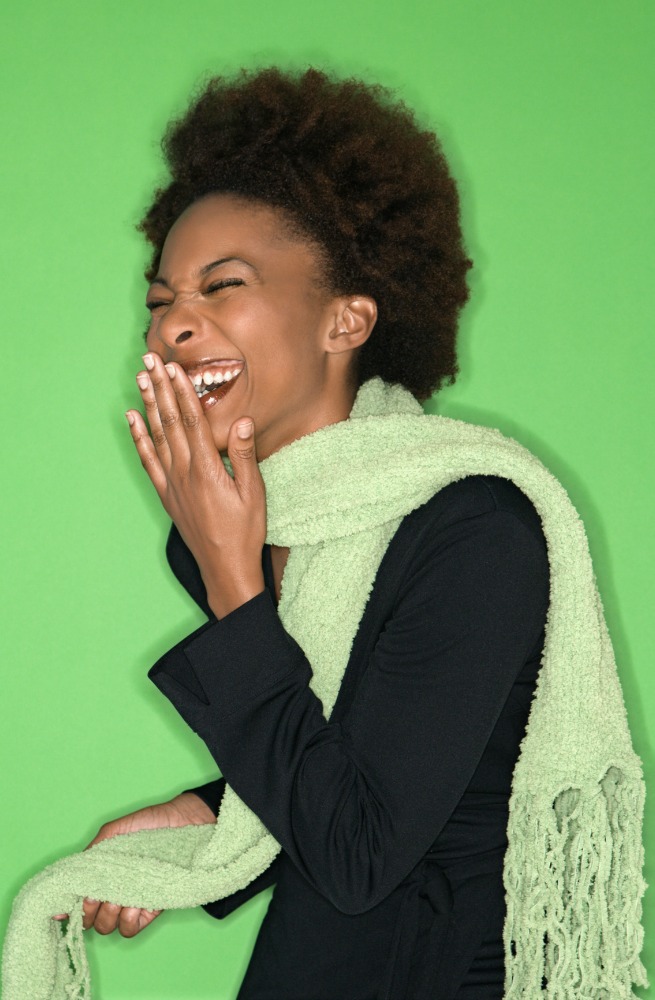 Before it became a “thing,” choosing to eat kale wasn’t something that everyone jumped to do. While it isn’t this new green that just sort of appeared on the market, the masses – especially our women of color – weren’t choosing kale over collards, cabbage, or green beans.

As of late though, more women of color have chosen to be healthier, workout more, and have better diets – which means adding a few new meal choices to the plate, including kale. Though its appearance is similar to that of many other greens, the “superfood” is packed with more nutrients than any other whole food. Best when paired with a fat to help its absorption in the body, kale has seriously become a first choice when it comes to adding a little green to your meal.

Being that we were a little behind on the kale takeover, we’ve decided to help jumpstart – or add more options to – your journey into creating successful kale-infused dishes by gathering a few of the best kale recipes we could find.

For the full story, go to Essence.com