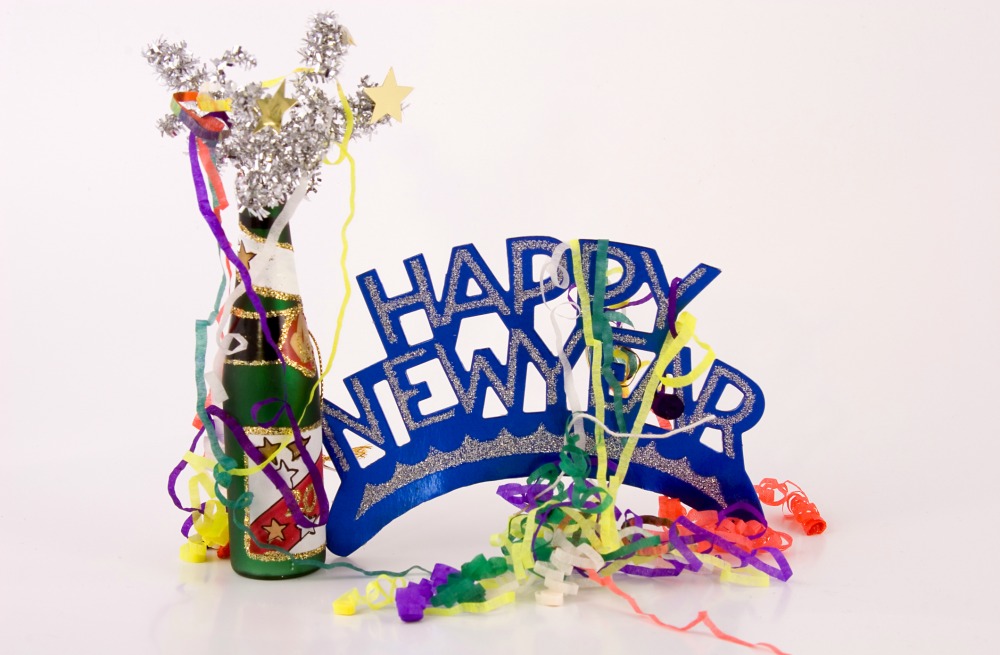 Science is shedding new light on how to turn a goal into action—and then lasting success.

If you’re like almost half of all adults, you have a New Year’s resolution. But once the champagne flutes are back on the shelf, it’s hard to make that pledge stick. A week into the new year, just 77 percent of resolution makers are still on track, and after six months, only about 40 percent will have stayed the course, according to University of Pennsylvania research.

Why is maintaining resolutions so tough? Researchers have ID’d several culprits, such as setting a goal that’s too vague or having unrealistic expectations (lose 30 pounds by March 1—ha!). But perhaps the biggest challenge is turning your wishes into immediate action, then keeping with it. “It’s easy to change your attitude but difficult to change your behavior,” explains Christine Whelan, PhD, clinical professor in the School of Human Ecology at the University of Wisconsin, Madison. “If you’re committed to it, however, you can make a new habit or behavior permanent.”

How to set manageable goals

Outsmarting the odds means setting doable goals (go from couch to 10K, not a triathalon), then breaking them down into reasonable steps. A new you in the new year starts right here.

When it comes to cleaning up your eating, take a tip from the Boy Scouts: Be prepared. If you want to rise above temptation, like a yummy app spread at a party, you have to think one step ahead, says New York City nutritionist Joy Bauer, RD, Today show contributor and founder of Nourish Snacks. It also helps to have no-deprivation strategies, she adds: “Eating better is often associated with misery, so it’s no wonder that so many people throw in the towel.” Use these tactics to eat healthier, long-term.

Figure out your “why”

Maybe you hope to set a good example for your kids. Or you’re just tired of not fitting into your old jeans. If you know the reason that’s fueling your desire to eat better, you can use it to motivate yourself when you’re eyeing the dessert menu, says Whelan.

“Instead of making an ‘I want to lose weight’ pledge, try ‘I’m going to put more fruits and vegetables on my plate,'” says Bauer, “so the resolution is a positive action that you can perform over and over.” Art Markman, PhD, professor of psychology and marketing at the University of Texas at Austin and author of Smart Change, agrees. “If it’s an addition instead of a takeaway, you’re more likely to repeat it until the action becomes an automatic habit,” he says.

Do a kitchen cleanse

Toss unhealthy products (chips, sugary granolas, sodas) from your pantry, fridge, car and office, advises Maggie Moon, RDN, owner of Everyday Healthy Eating in Los Angeles. Then restock with good-for-you options, like carrots and air-popped popcorn. Make sure you don’t have to dig deep to find them: Last year, Cornell University researchers found that women who kept healthy food visible in the kitchen had lower BMIs than those who left junky products out on their countertops.

“The hours between mid-afternoon and dinnertime are when cravings kick in hard,” says Moon. Before leaving for work, pack a 200-calorie protein-complex carb snack in your purse. Think: hummus and pita chips or pistachios and a pear. Then, when a snack jones strikes, you’ll have a go-to treat to avoid unhealthy office snacks.

Get-in-shape goals tend to fizzle as early as the third week of January, per recent data based on Facebook searches. Yet some keep at it. What’s their secret? “People who are successful are more likely to view fitness as a permanent lifestyle change, not an activity they can give up once they reach a number on the scale,” says Kirsten McCormick, founder of Running with Forks, a wellness coaching company in Seattle.

Take it a week at a time

“It’s easier to make a plan to go running three times this week than vow to run three times a week indefinitely,” says Whelan. “If you make your fitness goals week by week rather than so far-reaching, you’ll have more success, and that in itself is motivating.”

Research shows that anticipating rewards may help you be more devoted to your goal. Sure, it’s a bribe of sorts, but experiment with promising yourself a mani-pedi after a week of true commitment, or a new gym outfit after two. Or put a penalty on the table: Promise to go TV-less for a week if you don’t follow through. A 2012 study by the National Bureau of Economic Research found that a financial pledge is another effective incentive.

For the full story, go to Health.com