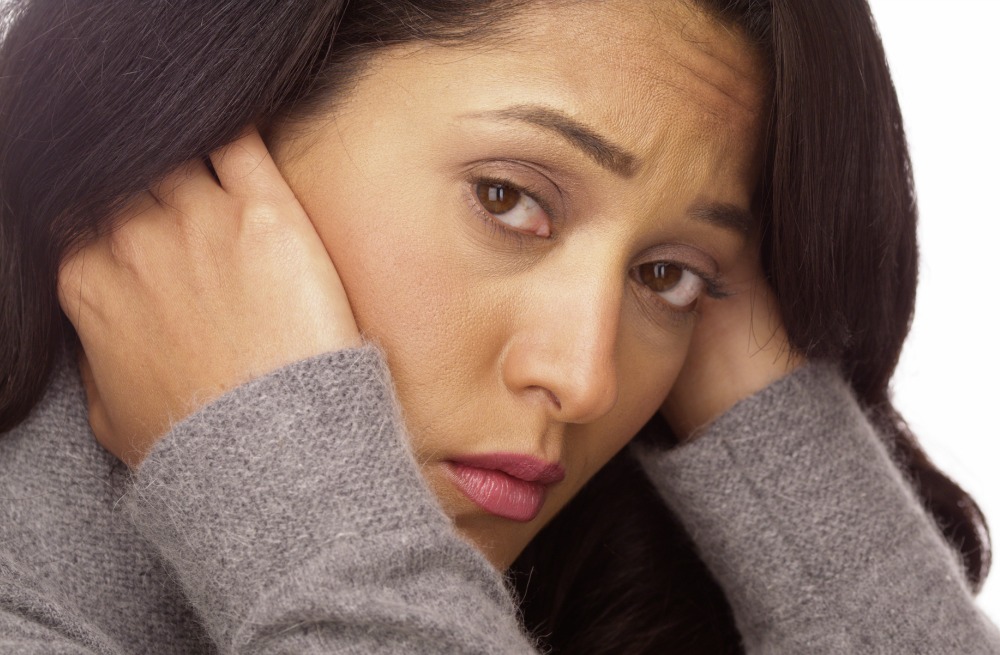 According to the Mayo Clinic, there are more than 3 million cases of anxiety disorder in the U.S. each year.

Living with anxiety disorder can be nightmarish at times. When work, family, money or love gets out of control, so do your heartbeat and then your breathing and then your mind. There’s no relaxing now. You’re in full panic-attack mode.

There are more than 3 million cases of anxiety disorder in the U.S. each year, according to Mayo Clinic. Some patients are treated with counseling and medications, such as antidepressants. Other patients, however, opt for a more natural route.

Here are some natural remedies to keep your anxiety disorder at bay:

This style of tea is a known to mimic the effects of Valium. Try a cup before bed or during a stressful day at work or home to calm down any jittery moments.

Yes, you read right. Hops are typically found in beer but the bitter herb is an oil that is also used in aromatherapy.

Folks in the Middle Ages used lemon balm to help with sleep. It’s also a stress reducer that is usually sold as tea or capsules.

One whiff of lavender’s great aroma, according to one study, helped students feel less anxiety during an exam. That’s some powerful stuff!

Research shows there is a link between anxiety, depression and low levels of omega-3 fatty acids. Salmon is one of the best sources of omega-3s – as a six-ounce piece of grilled wild salmon has about 3.75 grams of omega-3s.