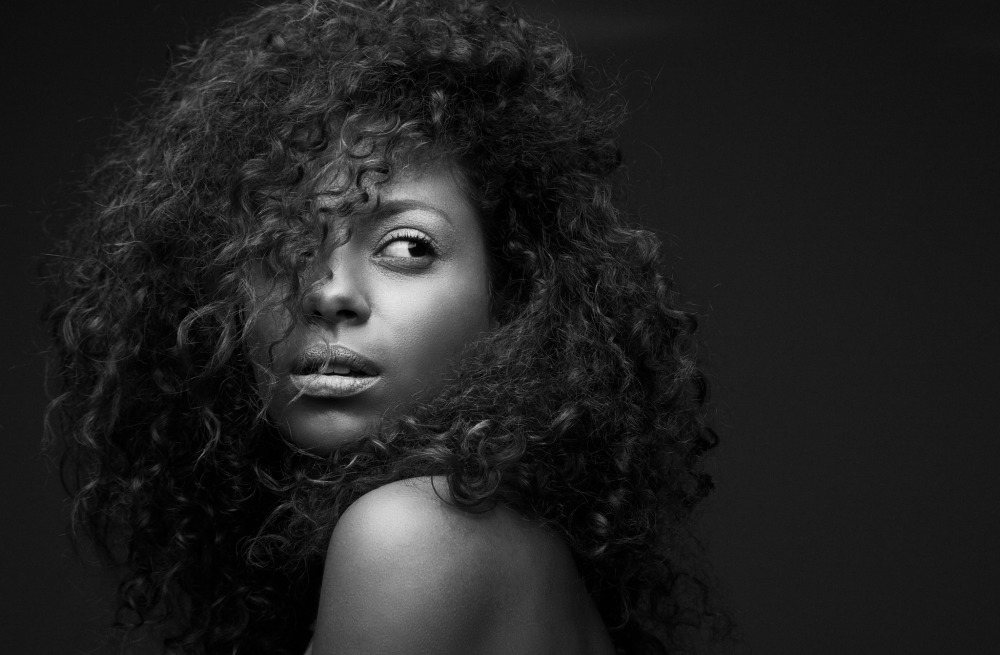 At least 1 in 3 women have experienced sexual trauma, violence, or abuse.

Psalm Isadora is the top >tantra expert in the world and a highly sought-after sexuality, relationship, and trauma expert specializing in women’s health and empowerment as well as modern sexual education. In this weekly advice column, Psalm brings her expertise to sexual and relationship issues most people face at one time or another.

Question: I was sexually molested when I was younger. I’ve been dating my current boyfriend for a year now and he recently told me he doesn’t believe that I was molested. Since he told me, I’ve begun to fall back into depression, to the point that I’ve started cutting myself, and I have actually been on the verge of suicide. Only when he saw how deeply tormented and hopeless I was did he show remorse. I believe he’s a good person. We also live together. But I’m scared, and I don’t know if I should stay with him.

Reading this makes my heart heavy. Your story, like that of so many other women, is the reason my primary mission is to remove shame and guilt around sexuality. The heavy weight of repression and shame can lead to sexual abuse, molestation, and sexual violence on college campuses. Statistics more than prove it: At least 1 in 3 women have experienced sexual trauma, violence, or abuse.

But survivors don’t always speak out or seek help. Sometimes, as you have expressed, they even self-harm. This is a sobering reminder that people need to wake up because shame, along with lack of education, is not only poisonous—it breeds a cycle of abuse and isolation as well as self-destructive patterns and behaviors.

In countries where there’s more openness around sexuality and nudity, like Norway, for example, we see lower percentages of sexual violence and rape. More repressed countries have higher rates of sexual violence. In such cases, often the women can’t speak out or are punished for having been abused. I think it’s clear which societal model works better, and yet we continue to follow the same broken principles.

Now, I want to dig into your specific issue. You said that your boyfriend didn’t believe you when you told him you were molested. Think about how this response affected your sexual relationship with him. Right now, do you feel safe being naked, being intimate, and having sex with your boyfriend? Or are you simply repeating a pattern? I have worked with thousands of women who have experienced sexual abuse. They commonly choose to be with men who repeat the pattern of abuse or men who can’t understand or completely deny their partner’s abuse.

I’m going to flip the script on you. Instead of remaining a victim and blaming your boyfriend, you need to understand that you—and only you—have the power to change this. When you were molested as a child, that abuse formed a broken loop. You are replaying that scene in the movie of your life, waiting for a man to come save you. To fix you. Not to harm you. The little girl inside of you, a helpless victim, is silently screaming for help. But you’re not a child anymore. The only way out is rewriting the story. Your boyfriend cannot do that for you. When you use your voice and choose to protect yourself, you will become the hero.

Terrible things happened to you. I wish they hadn’t, and it hurts my heart that they did. But you have to find the courage to save the little girl screaming inside your grown woman’s body. But the issues are in your body. To get them out, try this process I use in my workshops called The Hot Seat. I recently worked with a woman who experienced a major breakthrough while role-playing with this method. These are the steps you need to take to experience a breakthrough of your own.

Feel the pain in your body.

In the hot seat, the first step is to put your hand on your body—the place where you feel the most pain when you think about your trauma or negative memory. The woman I recently worked with—I’ll call her Anne—put her hand on her stomach.

Describe or visualize a scene.

Close your eyes and visualize a scene. Describe it aloud. Where are you? Anne saw herself as a 4-year-old child. She recognized that her 4-year-old self was sad but didn’t know why.

Fantasy thinking is exactly what it sounds like. When people have a secret hidden in their own subconscious, I have a special method to take reverse psychology to pull out a memory. So I encourage people to make something up. Anything. It doesn’t have to be true. While working with Anne, her fabricated story gave her mind permission to reveal that her birth was a result of rape. She was an unwanted child who was molested and then abandoned by her abuser. She felt like no one would ever love her.

Connect it with your present.

I asked Anne how her sexual trauma affected her choices in men. Specifically, the man she was having sex with at the time. She revealed that her boyfriend was abusive. Her subconscious inner magnet kept wanting her abuser to come back, to save her, and to be different. But that will never happen. She had to accept that and to change her own story.

For the full story, go to Mind Body Green.